The National Highway Traffic Safety Administration has agreed to review “frontover” crashes following an investigation by the News4 I-Team. 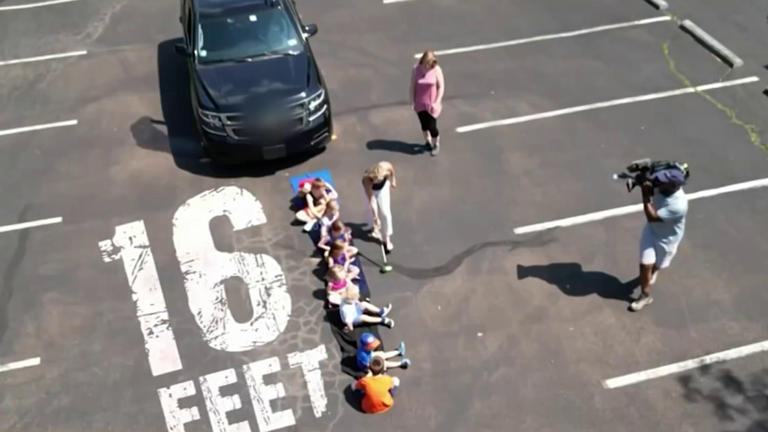 In July, the I-Team profiled the tragic story of a Virginia family who lost their little boy after he was run over in the driveway of their home. The team demonstrated just how big some blind zones can be on large SUVs or trucks, in some cases, up to 16 feet, posing a risk to children.

U.S. Sen. Richard Blumenthal, who sits on the Committee on Commerce, Science and Transportation, saw the story and wrote a letter to NHTSA urging the agency to move quickly on finding remedies to these tragic accidents.

In a response to Blumenthal, which cited News4’s reporting, NHTSA Administrator Steven Cliff wrote, “I share in your concern about frontover crashes resulting in injuries and fatalities, especially among children. NHTSA is committed to investigating these circumstances and is dedicated to promoting vehicles, technologies, and behaviors that keep our children safe.”

The agency went on to say it would initiate a review of the size and scope of frontover crashes, beginning with collecting more data. To understand the scope of the issue, it’s also considering the addition of two new non-traffic crash data elements related to backovers and frontovers for every NTS non-traffic crash in the upcoming data collection year.

The agency said frontover crash counts can be difficult to confirm due to challenges law enforcement face in distinguishing them from other forward moving vehicle impacts and because of where these incidents often occur, in driveways or parking lots. Since these are not on public space, officers might not report them using a crash report. NHTSA also said there’s not a data field specifically for frontovers in the crash reports it receives from states.

“I welcome NHTSA finally taking this first step, as I urged, to help stop heartbreaking frontover deaths and injuries, and will press for rapid remedies to follow. Collecting information should lead to prompt action averting these senseless, preventable tragedies. I urge NHTSA to move quickly because young lives are at daily risk,” Sen. Blumenthal told the I-Team.