Years after conviction for leaving his son in a hot car, Harris’ parents are speaking out and a documentary filmmaker hopes her work will bring about a new trial. 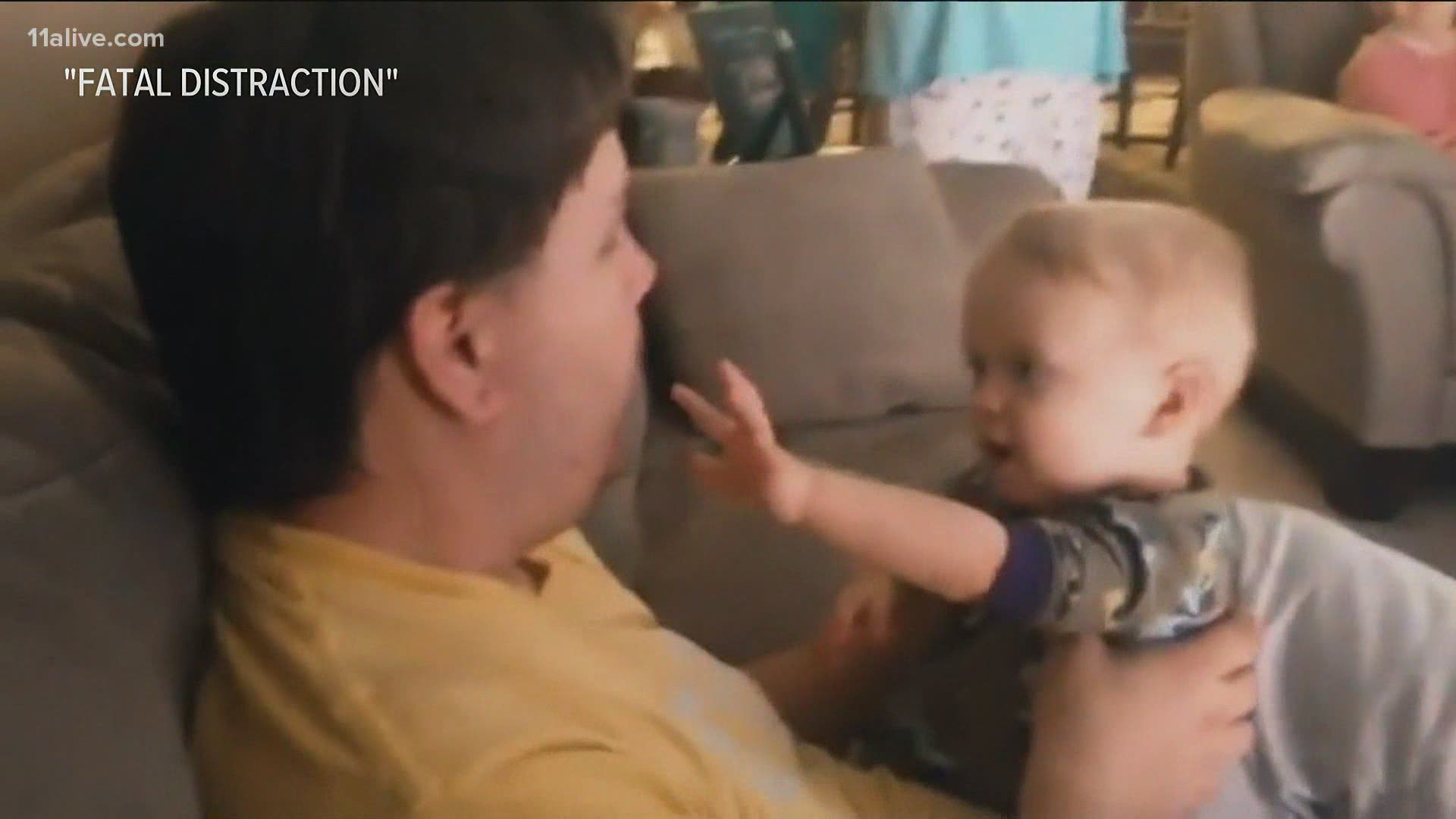 ATLANTA — It was the trial and conviction that captivated the entire country – a Cobb County father convicted of murder after leaving his son to die in a hot car.

“Fatal Distraction” gives a much different view on the case that drew national attention. Four years ago, a judge sentenced Harris to life in prison for leaving his son to die in a hot car. The child, Cooper, was 22 months old at the time.

Throughout, Harris maintained his young son’s death was an accident – a tragic mistake dozens of parents make every year.

On Friday night, while attending a screening for the film in Atlanta, Harris’ parents spoke about their son and the case for the first time.

“I want people to know that he is innocent and an innocent man is sitting in prison and that he was not treated fairly,” his mother Evelyn Harris said. “I want a fair and honest trial. I want him to be vindicated. He’s a good man.”

“People need to know who he really is. And he really cherished his son with every breath he took,” he said. “Everybody has faults, he had faults, but that doesn’t have anything to do with murdering your child.”

The Harrises said they were advised not to speak out during the trial or the years after to protect the integrity of the jury.

They said the media and the prosecutors portrayed their son as a monster. In reality, the prosecution painted Harris as a man looking to start a new life – one away from his wife and child.

The documentary’s director said her film is a more accurate depiction of Ross Harris.

“It’s a gross, gross miscarriage of justice and it makes me very angry, extremely angry,” director Susan Morgan Cooper said. “Documentaries have a great power and you just watch me through this documentary – we are going to make sure that Justin Ross Harris gets released from prison and has a fair trial.”

A jury convicted Harris on all counts. At the time, Cobb County District Attorney Vic Reynolds, who now heads the Georgia Bureau of Investigation, said that he believed “justice was served … on behalf of young Cooper Harris.”

A judge will hear Harris’s motion for a new trial in December.