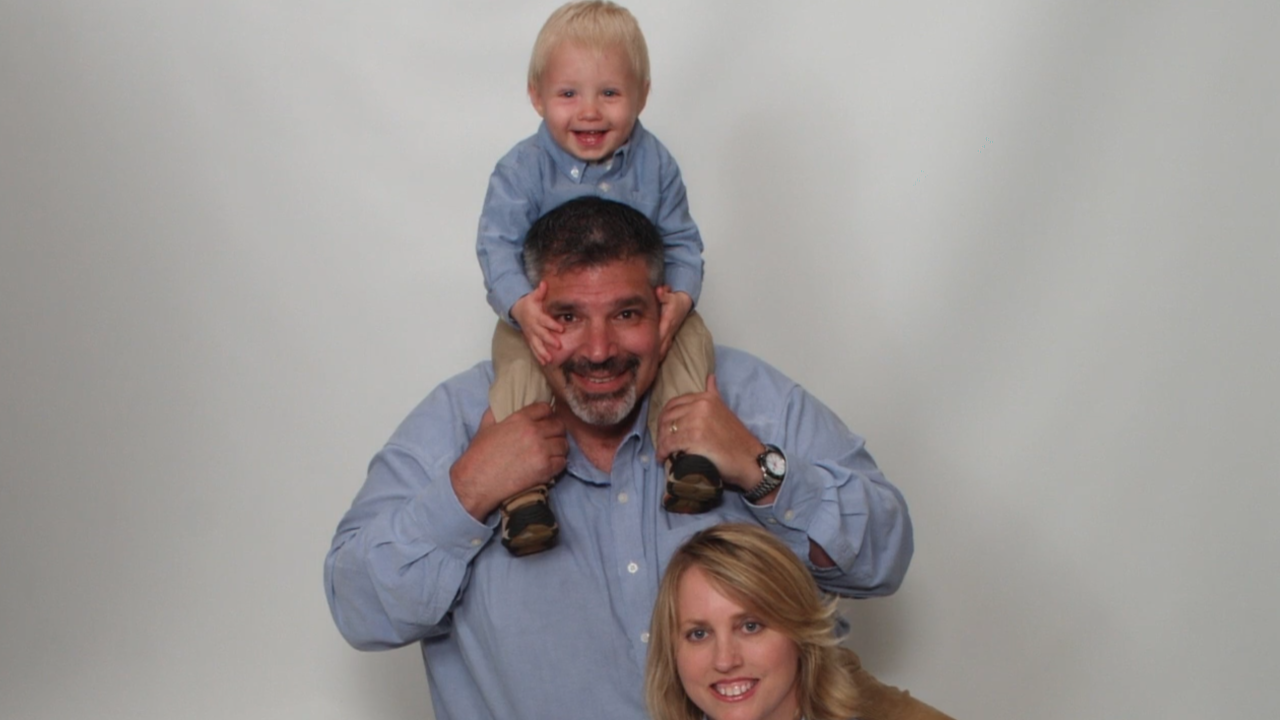 The House recently passed a massive infrastructure and transportation bill, with $1.5 trillion in projects over the next five years. Included in the bill is the Hot Cars Act, which never passed in 2019. It would require all new cars to come with technology that can detect when a child is left in the backseat when the vehicle isn’t running.

So far in 2020, at least seven children have died after being left in hot vehicles.

“I was the guy, that was the same guy, that made fun of me. I was that guy. It could never happen to me. I’m too smart. I’m successful. My wife and I worked out a system. It’s one of the first times I’ve done it. And so, on this particular day, I was supposed to drop Chase off at day care and then go into the office,” said Harrison.

Except, Harrison never got off at the exit for the day care. Instead, he went to work as usual, parked his SUV, worked all day, went to lunch and then at 5 p.m., a colleague came to him with a strange question.

Harrison’s 21-month-old Chase died of a heat stroke in his car seat.

Eventually, Harrison was questioned by police.

He was charged with involuntary manslaughter, went to trial and was found not guilty. But Harrison says it didn’t matter.

“There were several times that I thought about taking my own life,” he said. “I just couldn’t take it and I was so angry with myself and ashamed of what I had done.”

The situation brought international consequences. Harrison and his wife had adopted Chase from a Russian orphanage. After his death and in retaliation for other political issues, Russia passed a law in Chase’s Russian name banning U.S. citizens from adopting.

Harrison’s story lead to an award-winning article called “Fatal Distraction” and a documentary “To the Moon and Back.”

Harrison and his wife channeled their pain into advocacy, pushing for the “Hot Cars Act.” it would require all new vehicles to come with an alarm system that goes off if someone was in the backseat when the engine is turned off.

The requirement is now part of the new transportation bill just passed by the House, but the Senate doesn’t appear ready to pass it, leaving Harrison to continue on his crusade.

“Children are dying in hot cars and it can be easily stopped. All you have to do is vote yes,” he said.

Copyright 2020 Scripps Media, Inc. All rights reserved. This material may not be published, broadcast, rewritten, or redistributed.
https://www.abcactionnews.com/news/national/father-of-boy-who-died-in-hot-car-advocating-for-bill-that-would-save-other-children