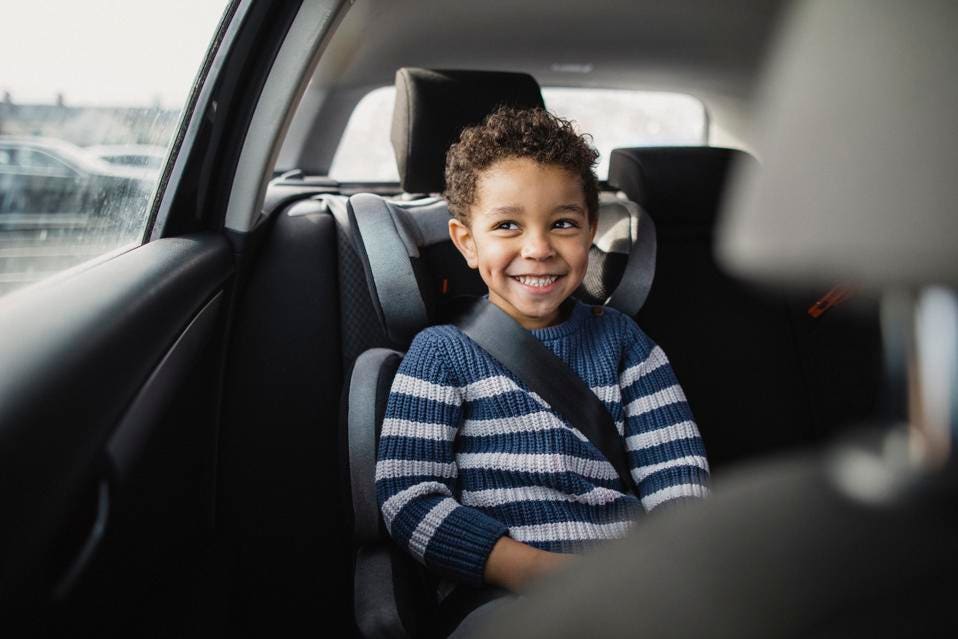 Their stories are heart-wrenching. In October, a Phoenix school administrator left his 4-month-old daughter in the back seat of his car all day. In August, a New Jersey commuter left a 22-month-old girl in a minivan parked at a railroad station. In July, a New York hospital worker left his 1-year-old twins in his car while he went to work. Tragically, all of these children succumbed to heatstroke.

Since 1990, this tragedy has replayed more than 900 times, as overstressed, overtired or distracted parents and caregivers left infants and toddlers alone in locked cars while temperatures inside rose relentlessly. During 2019, 52 children have lost their lives this way.

Now automakers have announced a commitment to building alerts into all new cars to warn drivers against leaving anyone in the vehicle. But child safety advocates believe alerts alone will fall short because they sound every time drivers exit vehicles, whether the back seat is occupied or vacant. Eventually, such alerts become too familiar, and we tune them out.

The proposed voluntary measures fall short of what’s truly needed: detection technology. Strong legislation like the Hot Cars Act would mandate systems that detect people and pets in the car and set off alerts only when they’re needed.

With too many sad news stories burned into memory, a tough new law is, without a doubt, the best — and only — answer.

Nonprofit KidsandCars.org notes that hot car deaths are misunderstood because they happen to “the most loving, caring and protective parents.” Founder Janette Fennell says, “When you’re saying, ‘This could never happen to me,’ you’re saying ‘I’m not human.’ This is just how our brains work.”

In a neurobiological and cognitive phenomenon, our brains pit habit memory against prospective memory. The first governs predictable, oft-repeated actions, like driving to work every day. The second involves planning future actions, like dropping off a child at day care when it’s not your usual routine.

Habit memory easily dominates prospective memory, especially when coupled with sleep deprivation, distractions, stress and multitasking — the stuff of everyday life. Never assume this tragedy couldn’t happen to you, neuroscientist David Diamond writes in the article linked above. “The evidence is clear that this assumption is wrong.”

“Look before you lock” tips offer simple steps to help counteract habit memory: Leave something essential, such as your laptop or wallet, in the back seat; open the back door every time you park; ask childcare providers to call immediately if your child is late.

Major U.S. automakers already install detection and alert systems or plan to offer them soon, including the following:

Manufacturers can also install sensor technology developed by a number of tech providers. My company is among these solution providers, and KidsandCars.org mentions us in their company list linked above. Other providers include the following:

In addition, car seat alerts and mobile apps are available to consumers, including the following:

For carmakers and lawmakers alike, the road is clear. If they truly want to solve this problem, then committing to detection systems is a no-brainer. Whether they’re mandating the inclusion of sensor technology or encouraging the use of applications and alerts — ideally both — one thing is certain: We need to do more to stop these deaths.