‘You live in hell every day’: The tragedy of forgetting your child in the car

Raelyn Balfour thought she dropped off her nine-month-old son at the babysitter before work, but she didn’t 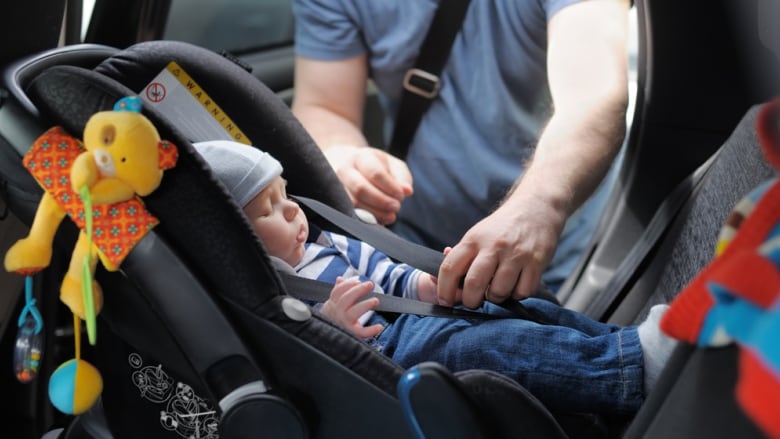 At the hospital, while holding her son’s lifeless body for the final time, Raelyn Balfour made a promise to her nine-month-old: his death would not be in vain.

While driving to work on the morning of March 30, 2007 in Charlottesville, Va., Balfour forgot to drop off her child Bryce at the babysitter’s. Later that day, he died of hyperthermia in the parking lot of her workplace.

And although it’s been years since losing her child, Balfour is still struggling to come to terms with what happened that day.

Balfour was charged with second degree murder, with a potential sentence of 40 years in prison. She was ultimately acquitted by a jury.

Balfour distinctly remembers dropping off Bryce at the babysitter’s before driving to work that day. 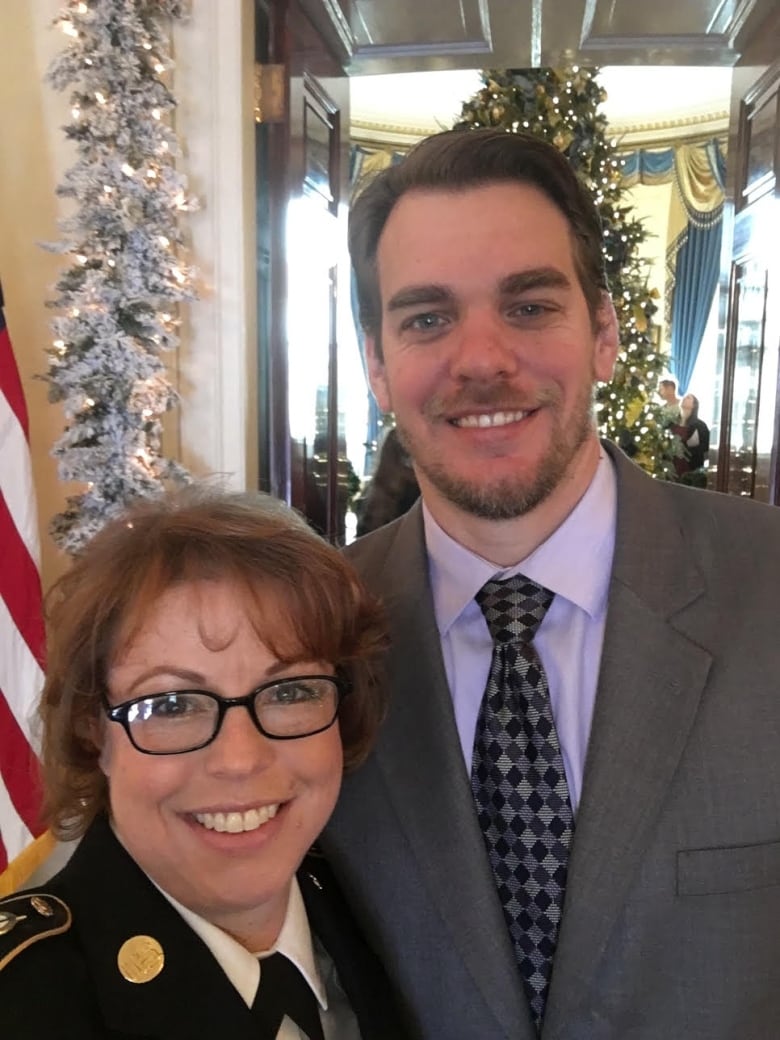 It’s something psychologists call a “false memory” – when someone either remembers an event that didn’t happen, or remembers it differently from how it actually did.

Psychologist and author Julia Shaw’s main focus is the study of memory, and how easily false memories can occur.

In Balfour’s case, because dropping off Bryce was so routine, her brain filled in the gap that day. She said it was a series of events that threw her off of her routine.

Balfour said she was sleep deprived from being up with a sick child all night. Bryce’s baby seat was moved to the backseat behind the driver’s seat, and out of Balfour’s field of view. Bryce’s diaper bag wasn’t in its usual spot in the front passenger’s seat, but moved to the back. And that week, Balfour was dropping off her husband to work.

So, that morning, Balfour drove to work, parked her car, and walked into the office. And she didn’t realize her son was in the car until the end of her work day.

Balfour said her explanation of events is not meant to offer excuses, but “just the facts of that day.”

‘This happens to the most loving and protective parents’ 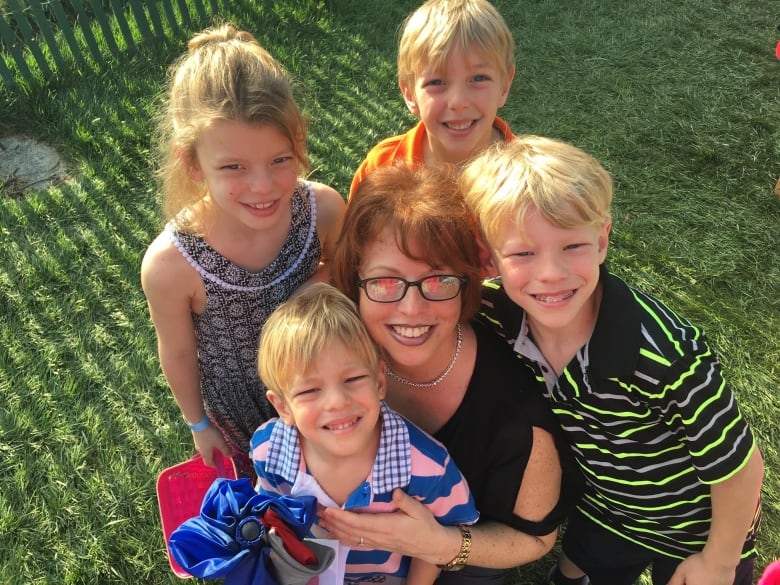 Since losing her son, Bryce in 2007, Balfour has had four other children. (Submitted by Raelyn Balfour)

According to Kids and Cars, an organization that aims to raise awareness about this specific issue, 48 children in the United States have died after being left unattended in cars, in 2018 alone.

Amber Rollins, the director of Kids and Cars, said forgetting your child in the back seat of a car can happen to anyone.

“In most situations, this happens to the most loving, caring and protective parents. It happens to people of all ethnicities, races, gender, socioeconomic class, etc. It has happened to a teacher, dentist, social worker, police officer, nurse, clergyman, soldier, and even a rocket scientist.”

Balfour is someone who Kids and Cars draws on to share her journey. She said she’s never missed an interview request, or refused an opportunity to give a talk, and tell her story.

“You put yourself out there. You retell your story, no matter how painful it is, in order to honour that person,” she said of her son, Bryce.

Now, she’s made it her mission to educate as many people as possible. She wants everyone to know, that this too, can happen to them. It can happen to anyone.

And when asked if there would be a day that she’ll feel like she’s made amends for what happened, she said, “When I get that opportunity to see him in heaven.”

This story appears on the Out in the Open episode “Make it Right”.