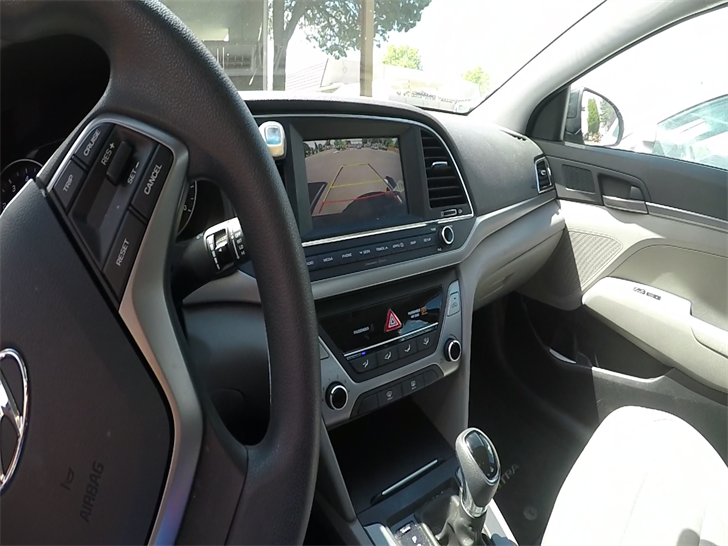 WEST RICHLAND, WA – More than 200 people are killed every year by a driver backing into them. It happens everywhere, and more often than you think. Because of one local mom’s tragedy, there’s a new law in place that she hopes will help save lives.

It’s been seven years since the worst day of Judy Neiman’s life.

It was a normal Thursday for Neiman and her daughter Sydnee.

“My daughter died in December of 2011, after a back over accident, which I was the driver,” Neiman explained.

She’s not alone. These accidents happen every day, typically in a driveway or a parking lot and usually a relative is driving.

“Which in my case it was all there.”

Turning her grief into something good, Neiman wanted to honor her daughter by working to change laws. So she went to Olympia.

Cameras were once considered a luxury add-on, but as of May 1, they’re now required on all cars, SUVs and trucks under 10,000 pounds.

Congress initially passed the law requiring backup cameras in 2008, but it was delayed for several years. Finally, in 2014, the Department of Transportation announced the effective May 2018 date.

So now, if a new car isn’t manufactured with a rear view camera, it won’t be sold.

But you don’t have to wait to buy a new car to have this safety feature. You can add your own back up camera, just go to rearviewsafety.com to find what works best for you.