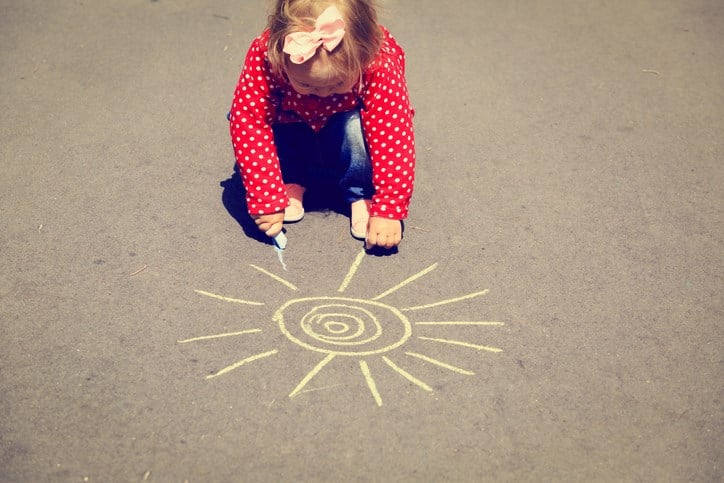 YOUNGSTOWN, Ohio –With vehicles getting larger, it is becoming more difficult to see children in front of cars.

Hundreds of children have lost their lives when drivers, often pulling forward out of a driveway, accidentally crush them. Kids and Cars call these kids of accidents frontovers.

Eighty percent of frontovers involve larger vehicles and most accidents involve parents behind the wheel.

Just this year, Todd Heap, a former NFL player, lived a parent’s worst nightmare when he accidentally drove over his three-year-old daughter crushing her to death.

Heap is just one of the hundreds of drivers faced with the death of a child caused by a frontover accident.

“Large trucks and SUVs can have front blind zones of up to eight feet. Everyone needs to pay attention before putting the car in drive,” said Stephanie Weigel,  Akron Children’s Mahoning Valley Injury Prevention Coordinator.

Greg Anderson, President of All Star Driving School, is working to educate the students about the dangers of frontover accidents.

“If you are unsure and think there could be a child in the driveway or near the car, just stop. Just get out of the car, check. You do not want to be responsible for killing a child,” Anderson said.

Some vehicles now come with 360-degree cameras. These cameras provide the driver with a view from all angles, but it’s best not to rely on technology.

“Those cameras are not a catch-all,” said Weigle.