Washington, D.C. (September 15, 2016) – Today, U.S. Representatives Tim Ryan (D-13th OH), Peter King (R-2nd NY) and Jan Schakowsky (D-9th IL) introduced the Helping Overcome Trauma for Children Alone in Rear Seats Act (HOT CARS Act of 2016, H.R. 6041), a critical piece of legislation that would prevent children from being needlessly killed and injured when left alone  in vehicles. The bi-partisan effort has already received widespread support from more than fifteen of the nation’s leading public health, consumer and safety organizations, as well as an expert in neuroscience and the brain memory system, along with families who have lost their child or were seriously injured due to child vehicular heatstroke.

“My heart breaks when I think of the 37 children whose lives are cut short each year because they were trapped in a hot vehicle. The unfortunate reality is that even good, loving parents can get distracted. Studies have shown that this can happen to anyone, anywhere. That is why I am proud to have Representatives King and Schakowsky join me in introducing this important legislation. Our cars can already alert drivers when they leave their keys in the car, their lights on, or their trunk open–none of which are life threatening. Our legislation would move us one step closer to getting this technology in every car on the road to help save lives of children nationwide,” said Rep. Ryan.

The HOT CARS Act would require the U.S. Department of Transportation to issue a final rule within two years for a reminder system to alert the drive if a child is left unattended in a vehicle. “Every year, dozens of children die when left in vehicles – one child every nine days,” said Rep. Schakowsky. “These are horrible, preventable tragedies. The technology exists to prevent these deaths. You get a warning if you forget your keys in the ignition. You should get a warning if you forget your child in the back seat. The HOT CARS Act calls on the National Highway Traffic Safety Administration to require that new vehicles alert drivers when there’s an unattended passenger. We must act quickly before more children die.”

“The belief is that it can’t happen to you, always someone else. Unfortunately it happens over and over again, even to the most conscientious parents. Technology is available and it can be placed in new vehicles to protect innocent children. It’s really that simple. I am proud to work with Reps. Ryan and Schakowsky on this legislation,” said Rep. King.

Advocates for Highway and Auto Safety president Jackie Gillan stated, “This year 29 children have already died in hot cars.  I want to be very clear that this is not just a ‘seasonal’ problem.  When summer ends, the problem will not end.  These deaths are happening year round.  The HOT CARS Act takes the same approach as the law enacted by Congress in 2008 that requires rear view cameras as standard equipment in all cars by 2018.  This is a very reasonable and effective way to stop preventable, unnecessary injuries and deaths.”

Miles Harrison, whose 21-month old son Chase died after being unknowingly left in a car, said, “If there had been a simple chime to alert me of my son’s presence, none of this would have happened.  How can this be, that in our great country it is not mandatory that the simplest alarm not be required in all cars? Children are dying unnecessarily. Families are being destroyed unnecessarily.  This has got to stop.  It is so important that we pass this bill being introduced today.”

Since 1990, almost 800 children have died in hot cars. Janette Fennell, president and founder of KidsAndCars.org, said, “Children will continue to die in hot cars unless something is done to help our overtaxed brains.  Education alone will not solve this problem. These unthinkable tragedies can only be prevented with technology.  We certainly wish that we could train our memories to ‘never forget,’ but this is a very human condition we all live with.”

Eric Stuyvesant, whose son Michael survived after being left unknowingly in a hot car said, “Time and time again, the auto industry has used technology to ensure the safety of our nation’s citizenry. Seat belts have saved lives. Air bags have saved lives.” He added, “I am grateful to see that Congress is ensuring that the automakers take the necessary steps to save the lives of our most precious cargo. It is certainly a great day.”

In the majority of cases, it is loving and caring parents who unknowingly leave their child in the car. Common stressors like a change in routine or lack of sleep or even simple distractions can all have an effect on even the most responsible parents. Dr. David Diamond, a professor in the Departments of Psychology, Molecular Pharmacology and Physiology at the University of South Florida, said, “The one aspect which is not a factor is that these children were not forgotten by parents who were reckless with regard to care for their children. This modern day phenomenon must be explained from a brain science perspective, not one that blames parents for being negligent.” He continued, “We must have a system that provides a reminder to parents of the presence of a child in the backseat for that rare occasion when a child’s life is in danger because parents, through no fault of their own, lose awareness of the presence of their child in the car.”

Lindsey Rogers-Seitz, mother of Benjamin who died in a hot car in 2014, added, “If there had been notification systems in vehicles, then hundreds of mothers just like me would still have the blessing of holding their children in their arms today.” She continued, “An alert, if implemented a decade ago when this discussion began, could have saved my son’s life.”

An audio recording of the press conference and additional materials can be found here. 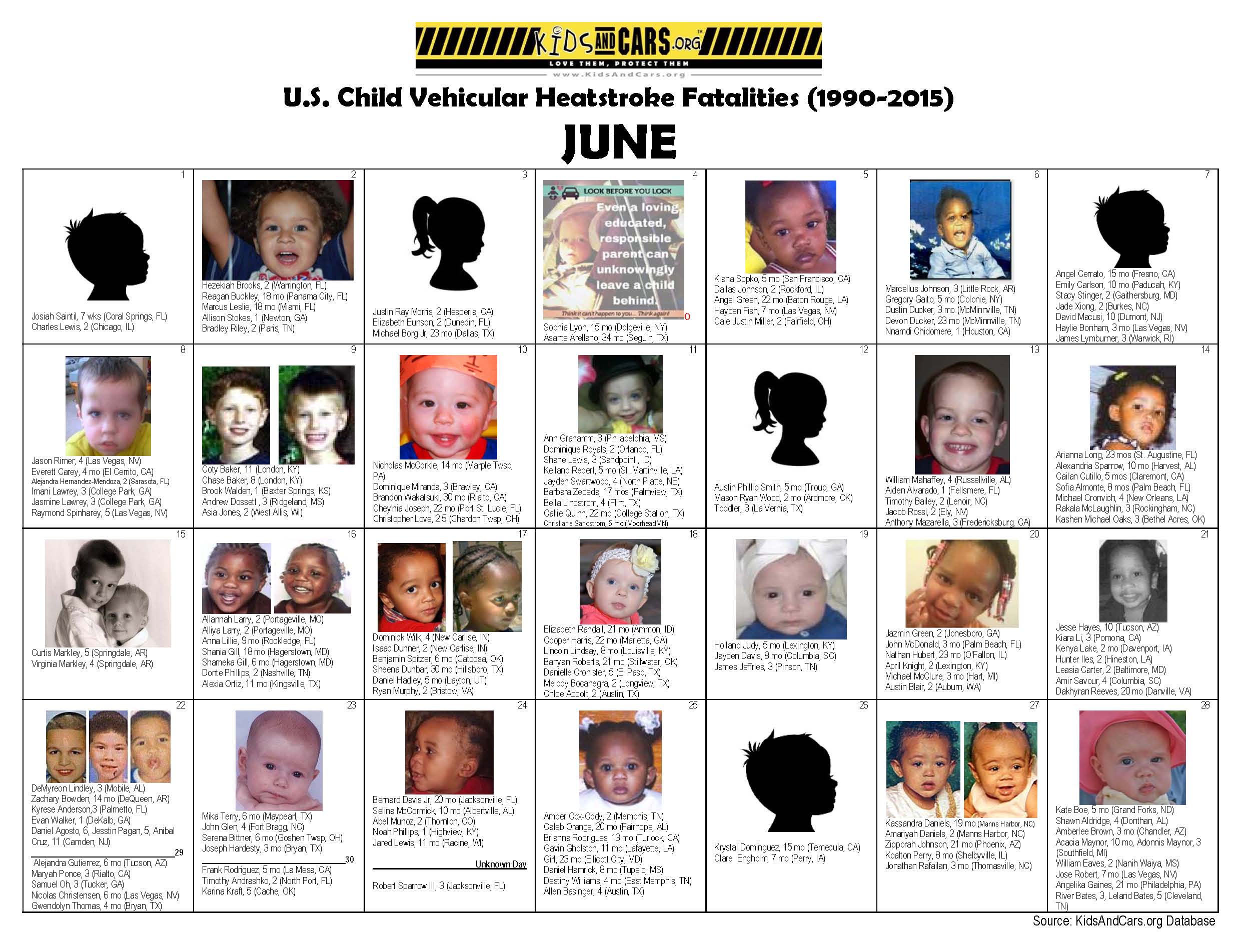 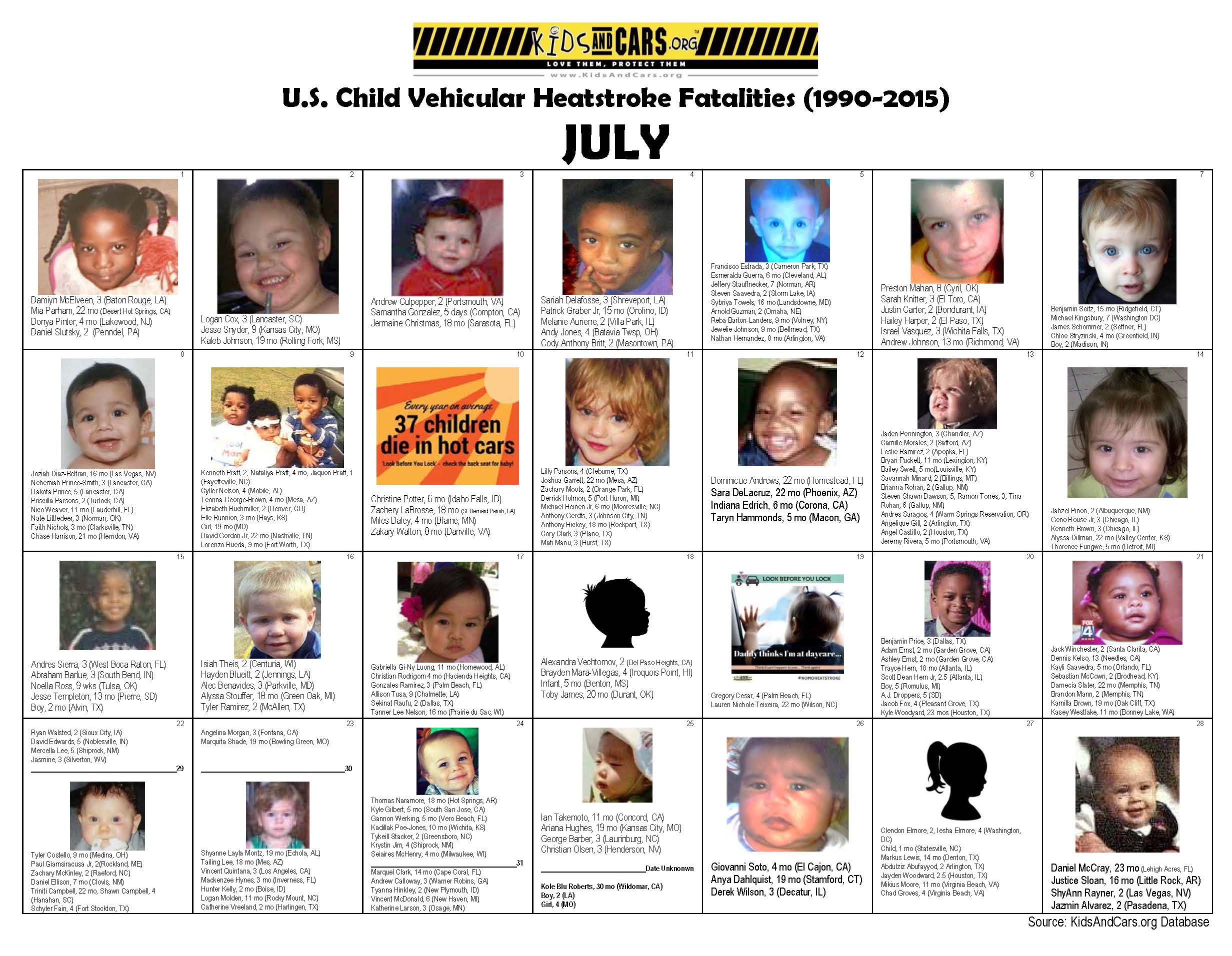 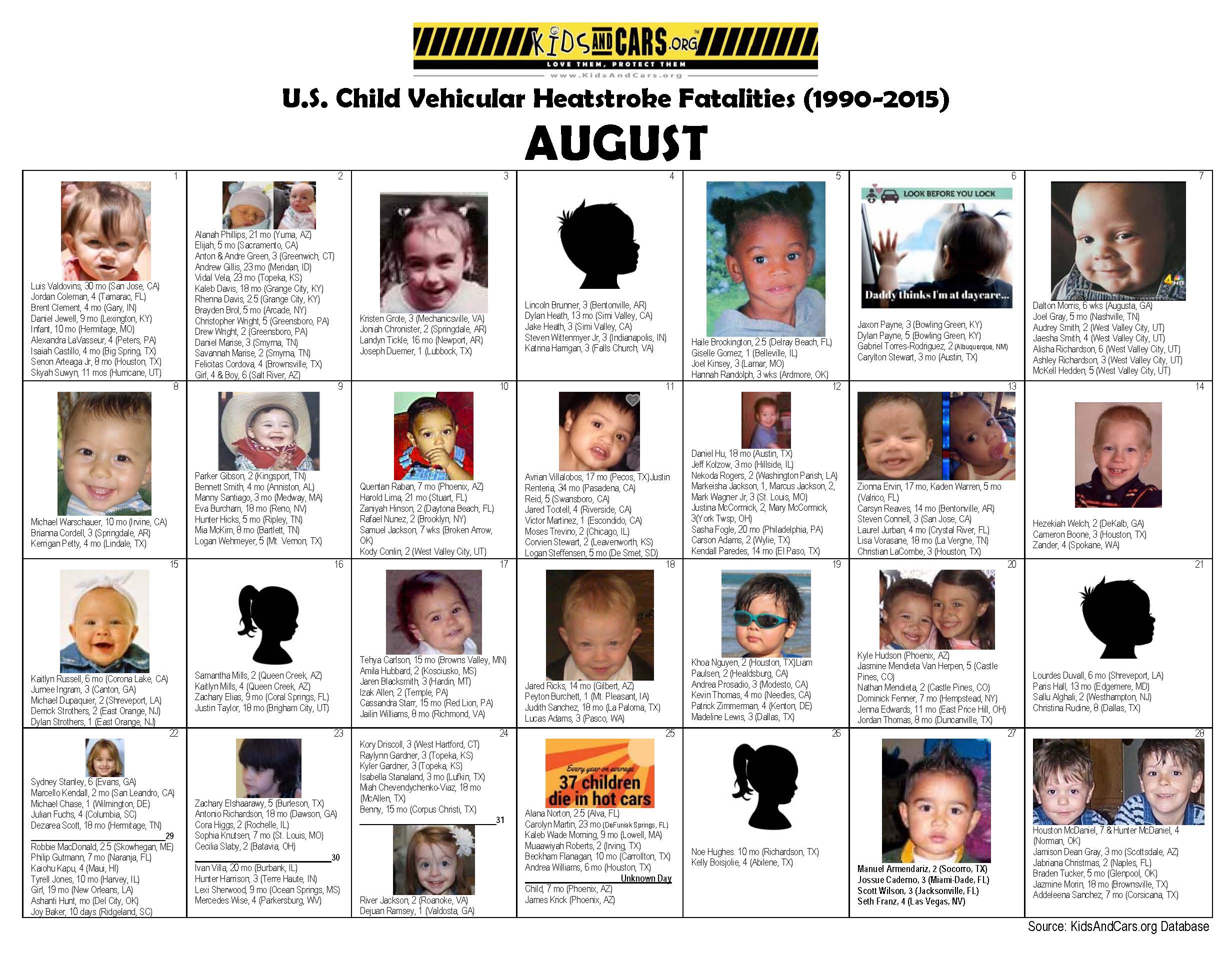 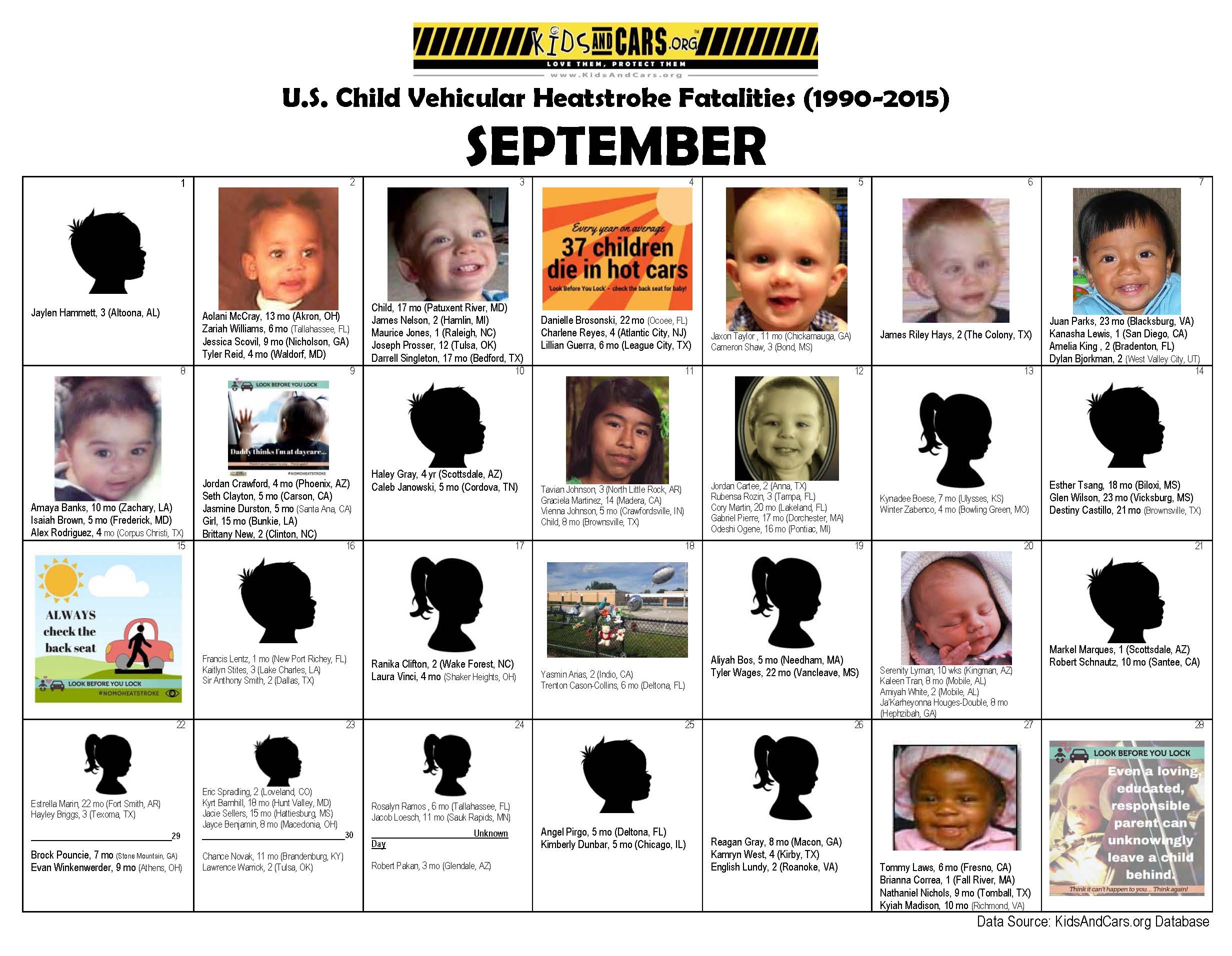